What Does Tort Mean?

There are three main types of torts: intentional, negligent, and strict liability. 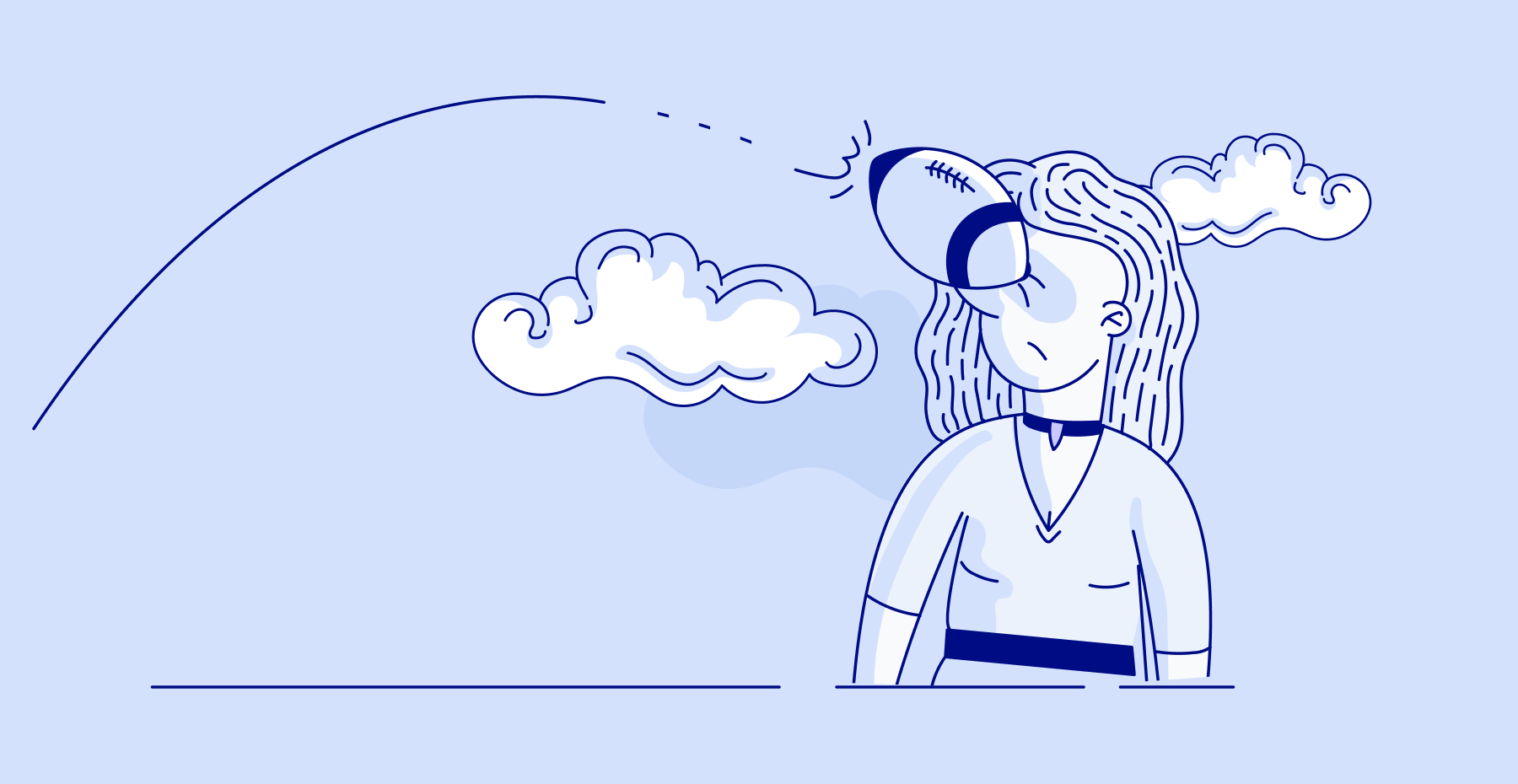 A tort is an action that causes injury to someone else. If you have been the victim of a tort, you’re entitled to bring a civil court case against the person committing the tort (who is known in legalese as a tortfeasor). There are three main types of torts: intentional, negligent, and strict liability.

It's important to note that many torts can also carry criminal charges. Although they may deal with the same incident, criminal and civil (tort) cases have different intended results. Criminal courts can sometimes order that restitution (money) be paid to victims, that's not always the case. Civil courts, on the other hand, are meant not to punish lawbreaking, but to make sure that victims of torts are properly compensated for their losses.

An intentional tort is an act that the offender decided to commit. Many intentional torts, like assault, battery, or trespassing, may also carry criminal charges. A person can often be charged both in criminal and civil court.

Since the standards in civil court are less strict than in criminal court, it can be the case that someone is found not guilty in criminal court, but is found to be liable in civil court. This famously happened in the O.J. Simpson case, where Simpson was found not guilty in the murder case of Nicole Brown and Ronald Goldman, but was found responsible for their deaths in civil court and ordered to pay the families of the victims over $30 million.

A negligent tort is one that happened because the offender wasn't being as careful as they should have been. Many car accidents are negligent torts. If someone hits your car, they probably didn't do it on purpose. But that doesn't change the fact that they may have injured you and damaged your property because they were following too closely or not paying attention.

Negligent torts can also come with criminal charges (often in the form of a traffic ticket). However, they're less likely to be charged criminally than intentional torts.

Strict liability torts have to do with making and/or selling defective products. These are often the subject of class action lawsuits, where multiple people agree to bring a single lawsuit against a company that made or sold a dangerous product.