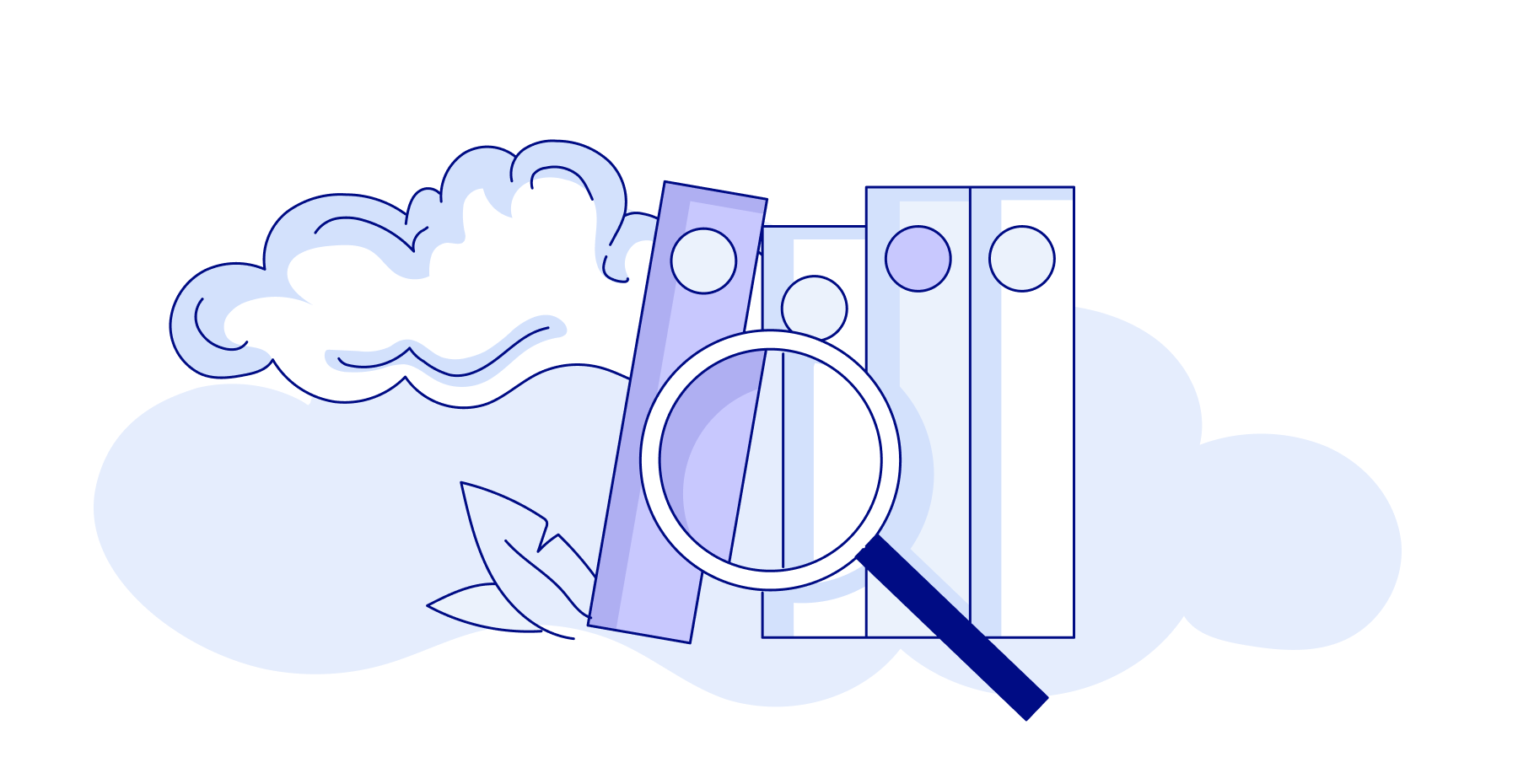 One of the challenging parts of navigating the legal system is understanding the language used. Legal terms have very specific definitions, and those definitions may be different from the way those words are used in everyday speech. Your lawyer will be able to provide you with definitions as they pertain to your specific case, but here’s a cheat sheet of common legal terms you might encounter during your personal injury case.

A sworn statement of facts. It’s provided voluntarily and carries the penalty of perjury, meaning that it is illegal to lie or misrepresent the facts. Your lawyer may collect affidavits from people who witnessed your accident.

Example: My friend saw me fall in the grocery store, and she provided my attorney with an affidavit that the floor where I slipped was wet.

Example: The cause of action in my case was when the defendant’s car rear-ended mine because she was following me too closely.

When a plaintiff tells the court how the defendant’s actions (or lack of actions, in the case of negligence) have caused him or her to suffer a loss.

Example: I filed a claim in my lawsuit that states the defendant hitting my car led to medical issues and limited my ability to return to my job.

An amount of money paid in compensation for a loss or injury caused by another person or organization.

Example: I received $864,000 in damages after my car was rear-ended by a distracted driver.

A severe disregard for the health and safety of others. Gross negligence doesn’t refer to acts that were intended to hurt someone; rather, it refers to an accident that could have been avoided if the person showed even a basic amount of care for others.

Example: I was rear-ended when the girl stepped out in front of my car because she wasn’t paying attention. The court ruled it was gross negligence on her part.

Example: I brought a lawsuit against the person who sideswiped my car.

Legal responsibility. A defendant must have liability in order for a plaintiff to have a cause of action to bring a lawsuit.

Example: The store had a legal liability to keep their steps in good condition. They didn’t, which caused me to fall.

The process of resolving issues between two people or organizations, through the legal system. This often involves bringing a lawsuit, but not always.

Example: My lawyer began litigation against the driver who hit my car.

The person who brings or initiates a lawsuit. The person that the suit is brought against, or who is accused in the suit, is the defendant.

Example: When I brought a lawsuit against the other driver, I was the plaintiff in the case.

The amount of time a person has to begin legal proceedings. Typically, for civil cases, you only have a certain period of time to bring a lawsuit. This amount of time is often two years for car accidents, although it varies from state to state. Your attorney will be able to tell you the statute of limitations for your particular case.

Example: I’m glad I hired a lawyer when I did. If I’d waited too much longer, the statute of limitations would have run out!

A summons to provide documents or to appear in court. You are legally required to comply with subpoenas; they are a demand made by the court, rather than a request.

Example: My lawyer subpoenaed the results of the store’s last internal safety evaluation. It showed that the store knew its floors were in disrepair.

An action (or lack thereof) that causes damage to someone else. Typically, something a person does that injures someone else, or something that a person should have done (but didn’t) that harms someone else. It’s basically a fancy word for why a lawsuit is being brought.‍

Example: The other driver committed a tort when they drifted into my lane.

The process where potential jurors are evaluated by the attorneys involved in the case. Attorneys do not want jurors who will be biased, so they are allowed to ask potential jurors certain questions and exclude those jurors who they believe cannot be impartial.

‍
Example: During voir dire in my car accident case, my attorney asked that a potential juror who was previously convicted of distracted driving be excluded.