A lot of legal words have made their way into our everyday conversations, and hearsay is no exception. 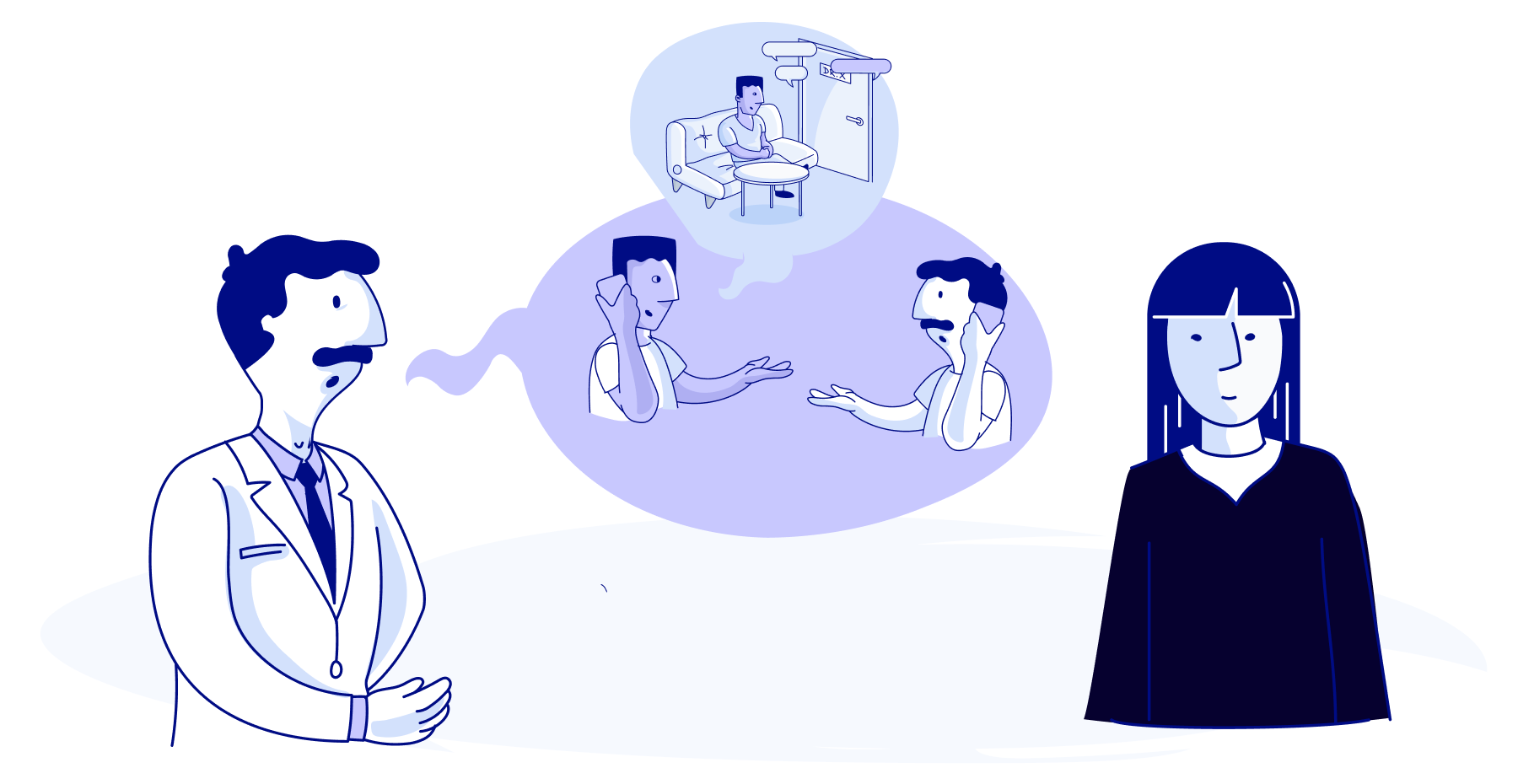 A lot of legal words have made their way into our everyday conversations, and hearsay is no exception. But the actual, legal definition of hearsay is quite a bit different from the way it's used in everyday speech (and even in some legal dramas).

Hearsay is, at its most basic, a statement that was given to a witness, who then repeats that statement in court. However, not all such statements are hearsay (complicated, right?). In order to be hearsay, the statement needs to state (or imply) a fact.

Clear as mud, right? Let's look at some examples.

Rachel and Monica live in an apartment across the hall from Chandler and Joey. One day, Rachel accidentally rear-ends Chandler's car as they're both entering the apartment building's parking garage. Unfortunately (isn't it a shame when this happens between friends?), neither Rachel nor her insurance company is willing to pay Chandler's medical bills for the whiplash he received, and Chandler has to take Rachel to court.

Rachel's lawyer calls Monica to the stand to ask about the immediate aftermath of the accident. Monica says the following things:

Leslie was shopping at a store. On the way out the door, she slipped in a puddle of water and injured herself. Leslie's attorney has called April, who is an employee at the store, to the stand.

I Bet There Are a Lot of Exceptions To This, Aren't There?

There certainly are! Hearsay can be allowed if the circumstances make it sufficiently reliable. There are other noted exceptions, like deathbed declarations. If the witness can't be interviewed (because they're dead), these declarations are sometimes allowed by the court.

So How Do I Know If It's Hearsay Or Not?

Quite simply, you probably don't. This is one of the reasons that lawyers have extensive schooling prior to being admitted to practice. This is one of those issues that someone who hasn't studied law is going to have a difficult time fully understanding. And it's why you need a lawyer on your side for your personal injury case. Your lawyer is trained in spotting hearsay and can raise an appropriate objection.

Do you need a lawyer for your personal injury case? You can get started on injury.com today and have your case evaluated in just three minutes!