How Your Social Media Game Could Ruin Your Personal Injury Claim

Entertaining posts and drool-worthy pics can have a serious downside if you are pursuing a personal injury claim – you could ruin your chances of receiving compensation completely! 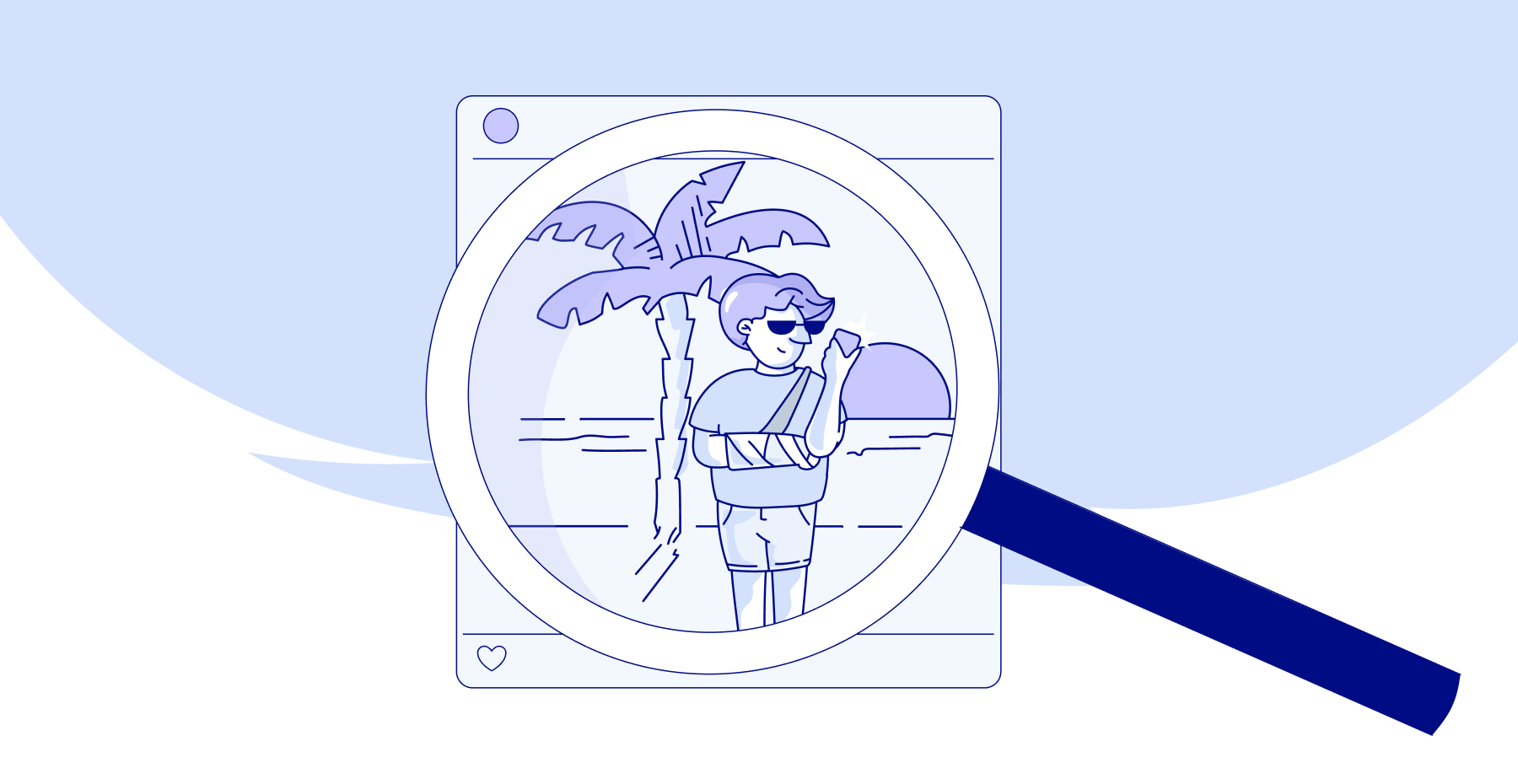 If you’re like the average American, you spent 1,300 hours last year perfecting your social media game. Entertaining posts and drool-worthy pics can have a serious downside if you are pursuing a personal injury claim – you could ruin your chances of receiving compensation completely!

To find out how to avoid self-destructing your payout, follow along as we take a deep dive into how social media is used by lawyers and insurance companies in personal injury cases.

When you think of evidence used in a court case, you might think of CSI-esque evidence gathering complete with latex gloves, evidence bags, and witty one-liners from a jaded but loveable detective.

The truth, however, is much less CSI and much more The Social Dilemma.

Whatever you post on social media becomes fair game as evidence in your case. Lawyers and insurance companies can and will check your social media for anything that can be used to reduce the amount of money you will receive – all the way down to zero.

Let’s look at an example:

Judy was injured during a slip and fall accident at her local independently-owned grocery store. The culprit was spilled milk that the owner knew was there and didn’t bother to clean up. Judy suffered a concussion and sprained back that will require ongoing medical treatment. She hires a personal injury lawyer to bring a claim against the owner of the grocery store for negligence, hoping to recover money for her medical treatment, lost wages from time off work, and for her pain and suffering.

Two weeks after hiring her attorney, Judy posts a series of photos from a weekend trip to the beach with friends.

Judy’s breathtaking photos of sunsets, windsurfing, and snorkeling may make her look like a social media boss, but there’s one big problem: Judy has filed a claim saying she is injured. An injured person who is unable to work and requires future medical care would not go to the beach and definitely would not be windsurfing.

The grocery store owner’s insurance claims agent checks Judy’s social media and, after learning about her trip to the beach, denies her claim.

See how posting on social media can backfire in the legal world?

At this point you may be thinking that all you have to do in Judy’s situation is delete your social media accounts, right?

While deleting the post or your account  can certainly hinder someone from accessing your posts, it isn’t 100% foolproof.

Let’s say that Judy goes back and deletes the photos from her beach trip. She had tagged her friends in the photos and through those tags (and accompanying hashtags she used) any internet-savvy person can retrieve them.

Further, not all claims adjusters or private investigators are morally above using deceptive practices – like setting up a fake account and friending you – to spy on you for their client.

And, it’s important to note that even seemingly harmless photos like a picture of you and your child at a trampoline park or a virtual check-in at a local restaurant can be used to raise questions about your quality of life, your mobility, and your mental state.

While deactivating your social media or deleting unfavorable posts are great steps – generally, only law enforcement officers or someone with a subpoena can access your records at that point – it’s still not guaranteed that someone could find them.

Your best bet? Stop posting entirely until your personal injury claim is concluded.

Can’t wait to get back to posting?

At Injury.com, we understand that the traditional personal injury process can be long, stressful, and affect your daily activities like social media use. That’s why we have a revolutionary app and website that allows you to file your claim in as little as 3 minutes, all from the comfort of your couch. Backed by the largest personal injury law firm in the country, you can rest assured that your case is in good hands. And, your money is direct-deposited directly into your bank account so you get paid fast. With Injury.com, you’ll be back to posting on social media in no time!