These characters have excellent reasons to hire injury lawyers. 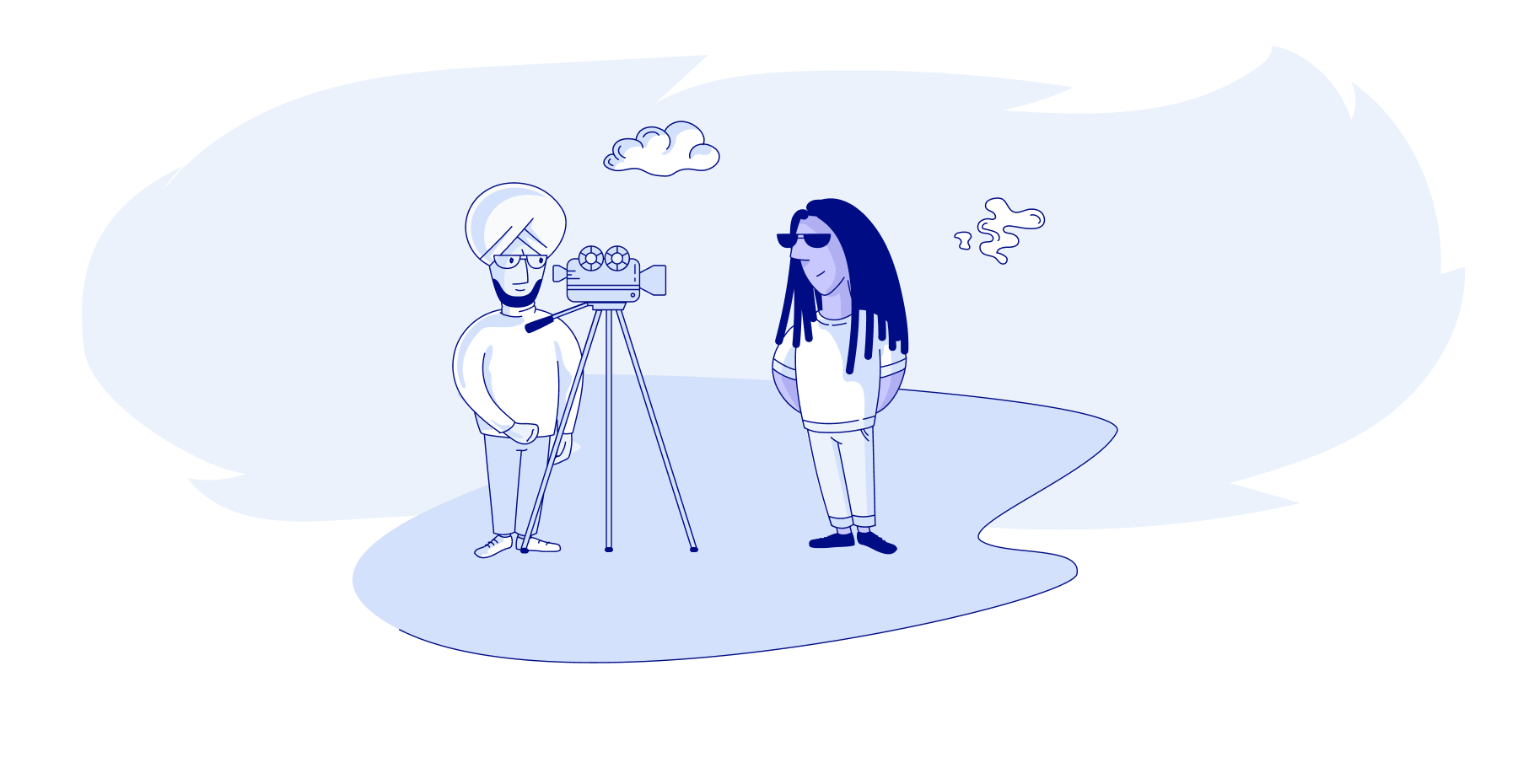 Television begs us to suspend reality and just be entertained for a while. However, sometimes we can't help but notice that certain characters have an excellent reason to hire an injury lawyer.

Barney Stinson: How I Met Your Mother

Let's start with How I Met Your Mother's resident ladies' man, Barney Stinson. On his way to visit Ted, who was in the hospital after a car accident, Barney was hit by a bus going in the wrong direction down the street. Luckily(?) for Barney, he was right in front of the hospital when it happened. Unluckily, he broke all the bones in his body, except "one bone downstairs." At least the accident didn't affect Barney's personality.

We don't think anyone would argue that Meredith had it all together. She was an alcoholic who hit on many of her male coworkers and had a bad tendency to lose her shirt. But none of that justifies the fact that she was hit by her boss's car on her way into work one morning. Feeling guilty about fracturing Meredith's pelvis in the accident, Michael Scott suggested that the people in the office participate in a Fun Run to raise money for charity in Meredith's name. Meredith, on the other hand, suggestively told her coworker Jim that he could sign her pelvic cast.

Now that we think about it, Meredith might need an injury lawyer and a sexual harassment lawyer.

Will Graham is a prime example of why it's a bad idea to get too close to Hannibal Lecter. Although Hannibal was very fond of Will, that didn't stop him from allowing Will to continue suffering from encephalitis just because he was curious about what might happen.

All this pales in comparison to when Hannibal drugged Will and shoved a human ear down his throat in an attempt to frame him for murder. Not to mention the time he tried to saw Will's head open while Will was still conscious. Is it any wonder Will threw Hannibal (and himself) off the side of a cliff?

Clearly, Hannibal was responsible for some horrific crimes. But even before the extent of those were known, Will had a good case against him for aggravated assault.

Teen Wolf is full of violations of the law (both human and natural). Obviously, many people are attacked and/or killed by the various supernatural creatures in the show. But I want to mention an instance that could actually be brought to court: Kate Argent's treatment of Derek Hale.

When Kate arrives in town, the first thing she does is shoot Derek with a poisoned arrow. He almost dies from the wolfsbane and is only saved at the last minute.

Later in the same season, Kate tortures Derek mercilessly until he escapes. Attacking someone with a cattle prod is more than enough to earn you a lawsuit.

Daphne Blake: Every version of Scooby-Doo, ever

They don't call her "Danger-Prone Daphne" for nothing, but there's no doubt that villains over the years have gone out of their way to put Daphne in danger.

In the original series episode "Bedlam in the Big Top," Daphne is hypnotized by a ghost clown into believing she's a unicyclist, and she rides all around the circus, including over the top of several elephants. In the Mystery, Inc. episode "Revenge of the Man Crab," she's kidnapped by the monster and held in a cage.

We all know that nothing bad ever really happens in Scooby-Doo shows, but can you imagine the emotional trauma poor Daphne is dealing with after being kidnapped by all these villains? The girl definitely deserves her day in court.

Another TV show full of monsters and monster-hunters. Sam and Dean were injured so often it was hard to pick just one for this list. However, one episode particularly stands out: "The Mystery Spot."

The Winchester brothers found themselves in a time loop, courtesy of the always-unapologetic Trickster. They were investigating a tourist attraction called the Mystery Spot when the owner fatally shot Dean.

The next morning, Sam woke up to find Dean alive and well. Once they left their hotel room, though, Dean was hit and killed by a car.

Sam was essentially stuck in his own Groundhog Day, where Dean was alive each morning but died in more and more ridiculous ways each day. Sam finally realized that one of the townspeople was the Trickster in disguise and threatened him until the Trickster agreed to let time move ahead normally once again.

I'd say that repeatedly killing the same person is more than enough grounds for an injury lawsuit. I'm just not sure exactly how you could explain your resurrection to the court.

Where to start with Charlie Kelly? Although he was a part-owner of Paddy's Pub, Dennis, Dee, and Mac forced him to do all the dangerous and disgusting tasks, referring to them as "Charlie Work." But this wasn't the worst example of what Charlie had to deal with.

Resident psychopath Dennis Reynolds both ran Charlie over with his car and shot him in the head. Charlie survived both of these instances and a lot of other things that would kill a less hardy man. However, there's no doubt that Charlie would have a compelling lawsuit on his hands if he decided to bring one.

I hope he doesn't get his creepy Uncle Jack to represent him.

Anyone who bought a Cornballer: Arrested Development

Arrested Development begins with real-estate mogul George Bluth Sr. being arrested for fraud and theft, leaving his family to run the company in his absence. As the series progresses, we discover that, in the mid-1970s, George invented a product called the Cornballer, which made — you guessed it — cornballs.

Unfortunately, that wasn't all it did. The outside of the product got so hot that it was easy to get burned, as evidenced by Michael burning himself while making cornballs. As a result, it was pulled off the market in the U.S., but George Sr. continued selling it in Mexico for some time.

Anyone injured by this product would have an excellent defective product injury case.

Many of the options on this list were played for laughs, but there's nothing funny about personal injury. If you're hurt in a car accident, a slip and fall accident, by a defective product, or due to someone else's negligence, you have the right to bring a personal injury suit. If you win, you may be awarded compensation for your injury.

You don't have to do it alone. Injury.com can evaluate your case in just three minutes, entirely online. Click here to learn more or to get your claim started.