What Happens If I'm In an Accident With a Rideshare Driver?

What happens if you're in an accident with a rideshare driver? 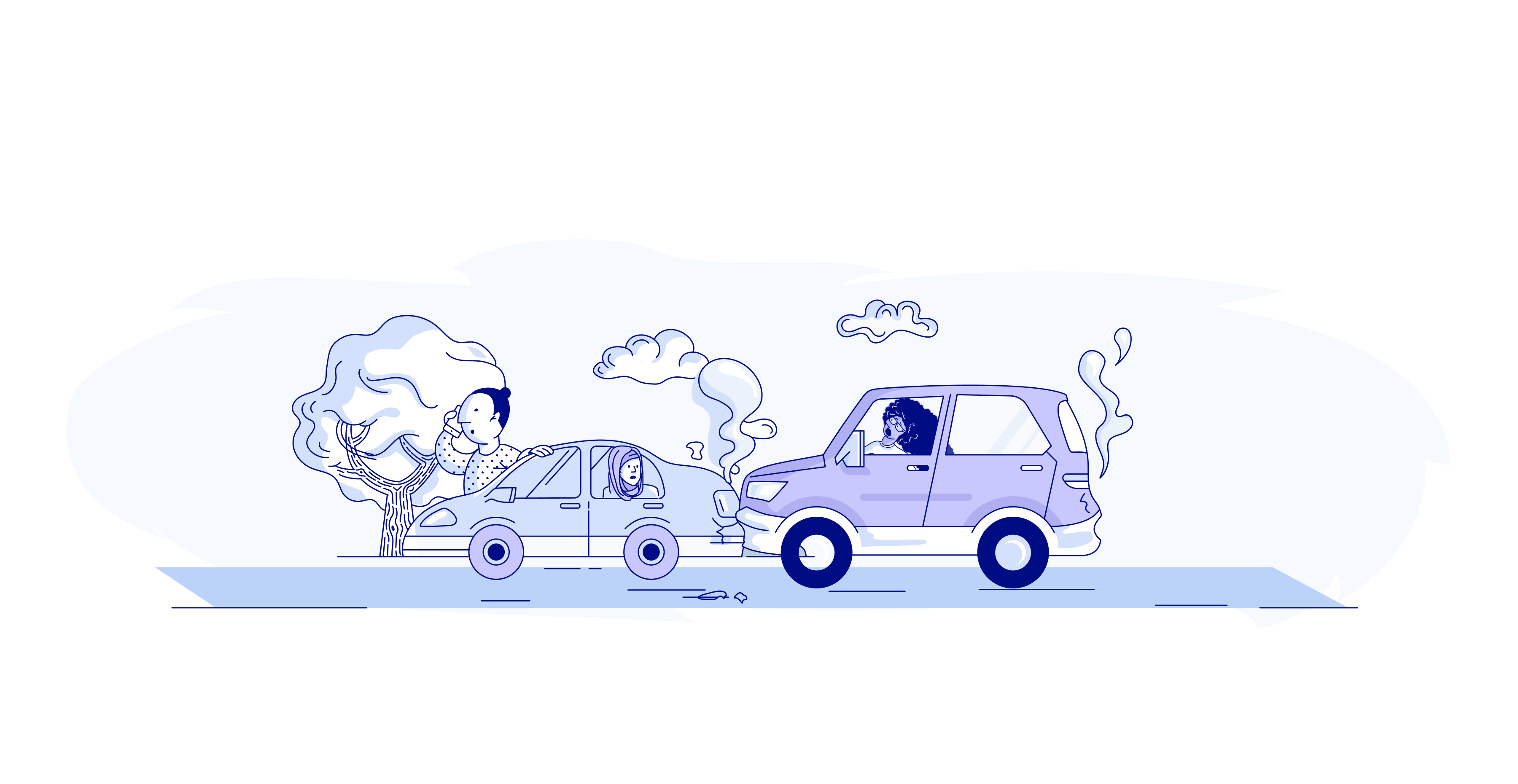 Rideshare companies, like Uber and Lyft, continue to grow in the United States and worldwide. It's estimated that 25% of Americans use a rideshare at least once a month, and the industry is projected to expand by 20% a year between now and 2025. Rideshares are becoming a central part of our society. But with an increase in this form of transportation, there's bound to be an increase in traffic accidents, as well. So what happens if you're in an accident with a rideshare driver?

What is a Rideshare Company?

A rideshare company (also known as a ridehailing company) connects people who are looking for a ride with drivers who are willing to drive them. This is typically done via an app. The rider and the driver meet at a designated place, the driver takes the rider to their destination, and the app charges the rider. It's sort of like taking a taxi, but the process is more automated.

Who’s Liable If You’re Involved In a Rideshare Car Accident?

Although there are certain unique circumstances involved in an accident with a rideshare driver, some things stay the same. For example, it won't always be clear in the immediate aftermath of the accident who was at fault, and to what degree. Sometimes it's up to the court to determine exactly where the fault for the accident rests.

That being said, there are some unique considerations if you're in an accident with a rideshare driver. Most rideshare companies provide their drivers with additional insurance above and beyond the driver's own car insurance plan (Lyft and Uber both offer up to a one-million-dollar liability policy for their drivers).

How much the rideshare company offers depends on what the driver is doing at the time of the accident. As of the writing of this article, Lyft and Uber both offer similar insurance coverage.

However, this isn't quite as clear-cut as it seems. Having an additional insurance company in the mix adds another level of complication to determining who is responsible for injury claims, and often the injured person is stuck in the middle while the companies make this determination.

What to Do After an Uber/Lyft Accident

Can I Sue the Rideshare Company?

Maybe. Uber and Lyft would prefer to distance themselves from their drivers in these situations, but some states are cracking down on these attempts and holding rideshare companies more directly responsible. This area of law is very new, though, and it's hard to say with any certainty how a case is likely to proceed.

What Should I Do Next?

If you were injured by a rideshare driver, it may be in your best interest to hire a lawyer. Because of the complicated nature of working with multiple insurance companies, as well as the fact that many states don't yet have laws in place to clarify who is responsible in these accidents, you're going to want a professional on your side.

Don't have a lawyer? You can have your case evaluated online in just three minutes at Injury.com. If we're a good fit for you, one of our lawyers can get started on your case right away.