What If I'm In an Accident and the Other Driver Is Uninsured? 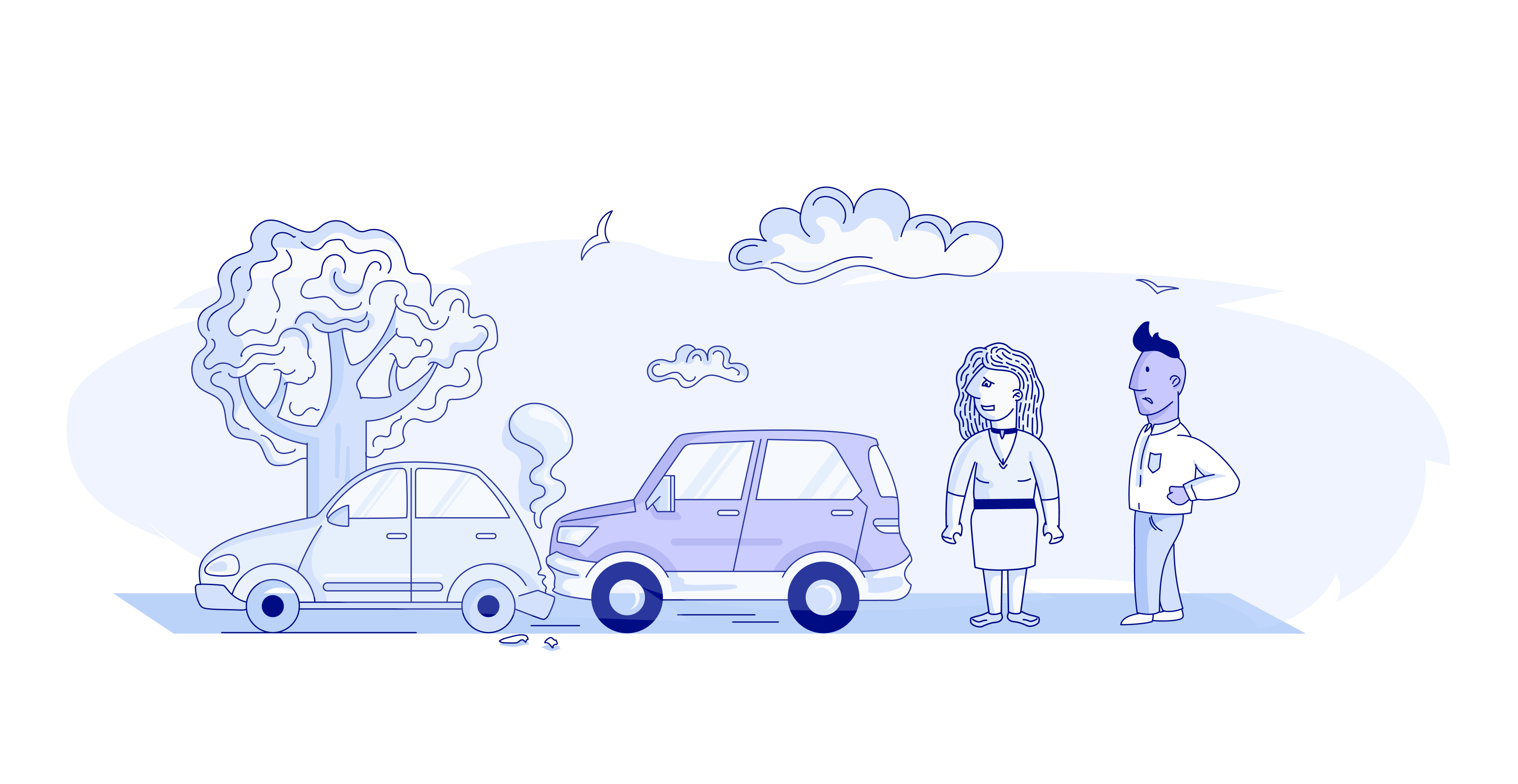 Car accidents are stressful no matter what. But what happens if the other driver doesn't have insurance, or doesn't have enough insurance? In many cases, you'll still have some options to get compensation for your injuries.

Your own insurance might cover you in this instance. Uninsured and underinsured motorist insurance and personal injury protection (PIP) are two types of coverage that can cover your expenses if you're in an accident with an uninsured driver. Depending on what state you live in, you may be required to have some (or all) of these coverages.

Even if your state doesn't require it, you probably have the option to add these to your current insurance. The only downside to doing so is the additional cost.

How Does Uninsured/Underinsured Motorist Coverage Work?

Uninsured motorist coverage will pay your medical bills, up to policy limits, if the person who caused the accident doesn’t have insurance. It can also cover lost wages, pain and suffering, and, in some cases, damage to your car.

Underinsured motorist coverage is very similar. It pays the difference between the other person’s insurance and the covered cost of your expenses.

Using Your No-Fault or PIP Coverage

Personal injury protection is very similar, and most no-fault states require you to carry this coverage. It covers your expenses if you’re in an accident, regardless of who caused it. Even if you live in a state that’s not no-fault, you can purchase this coverage.

What About Collision Coverage?

Collision coverage is an optional coverage that covers repairs to your vehicle, in general regardless of who was at fault. If you have a car loan, your lienholder might require you to have this sort of insurance. If you carry this, it will provide funds to repair your car. It’s important to note, however, that collision coverage only covers your car, not any medical bills.

Can I File a Lawsuit Against an Uninsured Driver?

However, even if you win a case against an uninsured driver, there’s no guarantee that they’re going to be able to pay you awarded damages. Most people can’t pay for all the costs of a car accident; that’s why we have car insurance in the first place. So even a win in court doesn’t guarantee that you’ll actually be able to collect what was awarded.

How Can a Lawyer Help Me?

Injury attorneys can do a lot more than just represent you in court. They can provide advice to help you ensure that you’re getting all the compensation you’re entitled to, no matter whose insurance is paying. Don’t have a lawyer? No problem. You can have your case evaluated online in just three minutes with Injury.com.