What If I'm Partially At Fault for a Car Accident?

It’s more common than you might think, and it may not automatically exclude you from collecting damages. 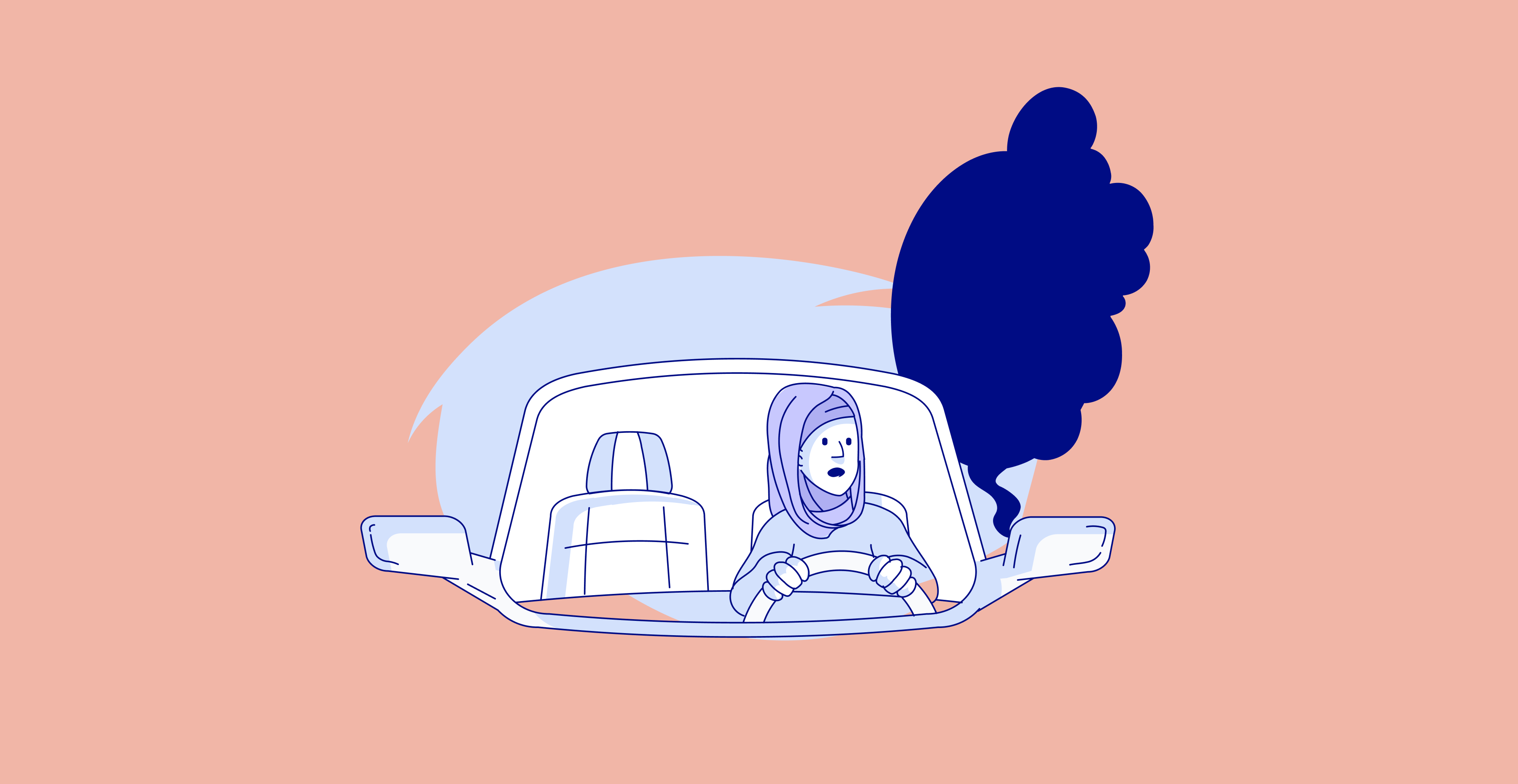 Car accidents aren't always simple things with a single, clear-cut cause. Instead, they're caused by a series of decisions on the parts of both drivers, mixed with outside forces like road conditions and hazards. It's possible that you had some fault for a car accident you were in. This doesn't necessarily mean that you're ineligible to receive compensation for your injuries.

The first step to determining if you can receive compensation for injuries is whether you hold a personal injury policy (PIP). PIP covers your medical bills in an accident (up to the limits of your policy), no matter who was at fault. So, for example, if you hold a PIP policy and you accidentally rear-end another car, your own policy will cover your medical bills up to the limits on your policy. If you hold PIP with a $200,000 limit, it will cover your own medical bills up to $200,000. PIP doesn't cover the other driver or their passengers in an accident.

There's one big drawback to PIP: it's expensive. Some people choose to skip this coverage to make their insurance premiums more affordable. While this saves money, it also means that you might be on your own if you cause an accident and aren't covered by PIP.

Some states require that residents carry PIP. These are referred to as no-fault states:

In states that use the comparative negligence model, each driver in the lawsuit is given a percentage of the blame. Each driver can then collect damages, minus the amount that they contributed to the accident.

For example, imagine that you were in an accident and your damages totaled $50,000.

The states that use the pure comparative model to determine negligence are:

With this method, you can only seek damages if you were responsible for 49-50% of damages or less (some states set this at 49%, some at 50%). So, for example, if the court determines you're 51% responsible for the accident (or just a little more responsible than the other driver), you may not collect damages at all.

The states that use the modified comparative model to determine negligence are:

The slight-gross negligence comparative model is only used in the state of South Dakota. This is just a variation on comparative negligence. In South Dakota, drivers can only collect if their contribution to the accident is "slight", and the other driver's contribution is "gross" (or major). The law does not state exactly what the definitions and boundaries for slight and gross are; this is left up to the court system to interpret for each individual case.

The states that use the contributory model to determine negligence are:

How Do I Know My Degree of Fault?

The discussion above might give you some idea of what could happen in different states if you're partially responsible for an accident. What it can't do, though, is tell you what your exact degree of fault is. So how are you supposed to figure that out?

If you think you have any degree of responsibility (or even if you don't), the smartest thing to do is to reach out to a lawyer. Your lawyer will be familiar with how fault is determined in your state and may be able to provide you with a sense of the range your degree of fault might fall in.

Ultimately, there's no way to be sure how much the court will find you at fault until you've gone to court and made your best case. This is another reason that it's important to have a skilled lawyer at your side. Your lawyer will make sure that all the relevant facts are given, and may increase the chance of you receiving an appropriate settlement.

Don't have a lawyer? No problem. Injury.com will review your case online in just three minutes, and you only pay if you win your case. Get started now at Injury.com.